Designed by Bell Aircraft, the unusual mid-engine P-39 has the highest number of enemy kills attributed to any U.S.-built fighter in history. The lack of an efficient turbo-supercharger meant that the airplane did not perform well at high altitude, but in the hands of Soviet pilots at low altitude over the Eastern Front, the P-39 made a massive contribution to the war effort.

The Museum’s P-39F was built for the United States Army Air Corps as serial number 41-7215. One of just a handful of these unusual airplanes still flying, the aircraft was recovered from a wreck site on the Cape York Peninsula in Queensland, Australia. It crashed at this location on May 1, 1942, with its pilot Lt. Walter Harvey surviving the crash. Lt. Harvey went on to fly 131 successful combat missions during the war after being found and rescued after walking for two days along the coast of northern Australia.
Constructed by Bell in New York, the airplane was assigned the construction number 15-554. Following its completion the airplane was disassembled and shipped to Australia, where it was reassembled and assigned to the 36th Squadron, 8th Fighter Group based at Anthill Plains Aerodrome. The accident that would see the airplane preserved occurred when it was being deployed to Port Moresby to slow the Japanese advance in the region.

The six Airacobras of D flight encountered a severe storm near Horn Island, one of their scheduled fuel stops. Inexperienced at instrument flying and running out of fuel, Lt. Charles Falletta lead the group toward the mainland to look for a landing area. His P-39, as well as ours, crashed about 8 miles inland, where they remained until they were recovered in 1972.
The relatively intact aircraft meant that Pioneer Aero Ltd. had an advantage during the restoration, being able to re-use much of the original material.
Remembering the ALSIB Route: Our aircraft wears the markings of a P-39Q, 42-20341 which was one of the aircraft supplied to the Soviet Union. More than 4,700 Bell P-39s were supplied to the Soviets for use as a low-to-mid altitude fighter. These airplanes were delivered across one of the most unusual airborne resupply routes of the war, traveling across the sea from Alaska to Siberia.

Single seat aircraft like P-39s or P-63s were flown in groupings with B-25s or A-20s to provide navigational support, and a safety watch over the single seat aircraft as they traversed the vast distance. P-39s that were built in Wheatfield, New York would be flown to Great Falls, Montana, in many cases by female pilots of the Women Airforce Service Pilots (WASP). From Great Falls to Fairbanks, Alaska (or Nome) the airplanes would be flown by American male pilots, who would then turn them over to their Soviet peers. Following inspection, the Soviet pilots would then fly the aircraft on to Krasnoyarsk, 3,498 miles away.

The P-39 was equipped with an impressive 37mm cannon! Although powerful, it was generally not used by the Russians for tank busting as is sometimes thought. This understanding of its use stemmed from a mistranslation in Russian wartime documents. 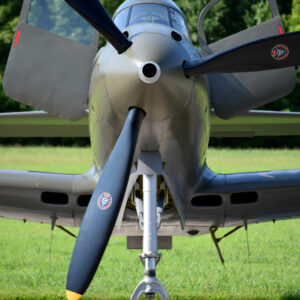 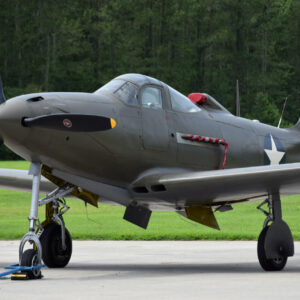 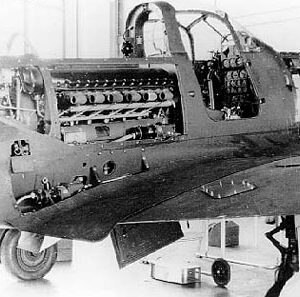 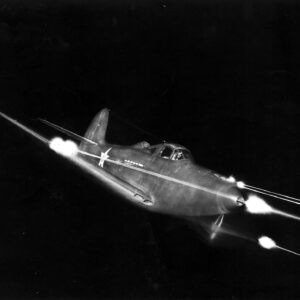 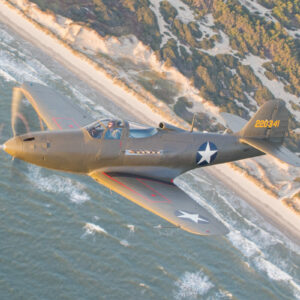 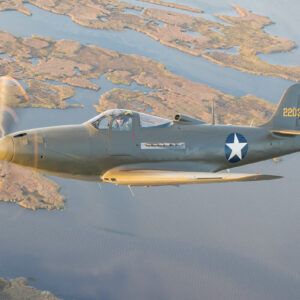 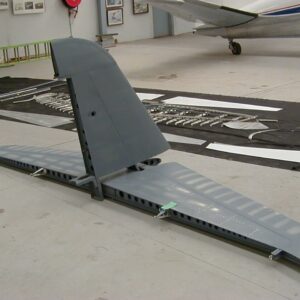 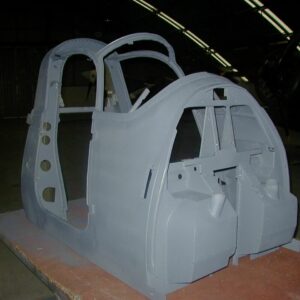 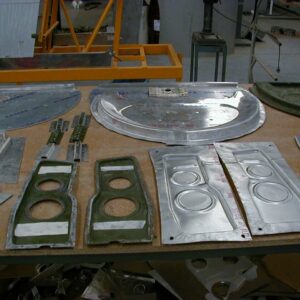 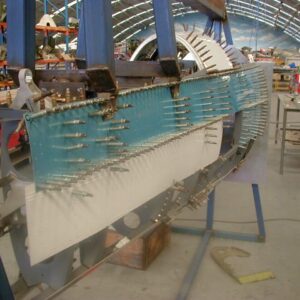