A further development of the Bell P-39 Airacobra, the Kingcobra featured the same unusual mid-engine configuration. While it was not accepted for combat use by the United States, the Soviets would accept them for service.

Based on a 1943 agreement, P-63s were disallowed for use against Germany and were supposed to be concentrated in the Soviet Far East for an eventual attack against Japan, though it is widely thought that P-63s did see service in Europe unofficially. When the Soviets did finally move against Japan, the aircraft in the far east would see service as escorts, as well as being assigned to close air support and ground attack missions.

The Museum’s P-63 (42-70609) has not yet undergone a full restoration, but is known to be one of those used by the Soviets during their attack on Japan in 1945. The main components of the aircraft were recovered in the Kuril Islands in 1998.

In the United States P-63s would be used for target practice! Provided with special armor plating and a system of lights to indicate when it had been “hit,” manned P-63s would be fired on by trainee gunners using special frangible bullets. The flashing lights earned these airplanes the nickname “Pinball.” 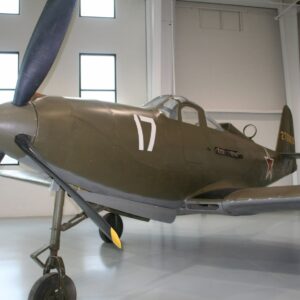 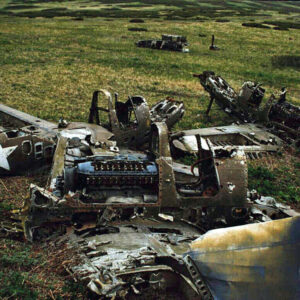 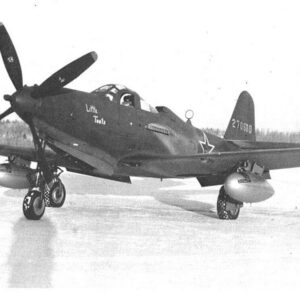 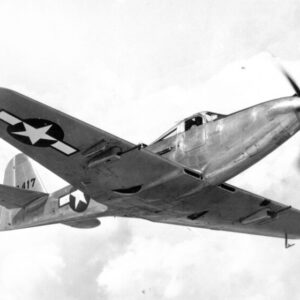 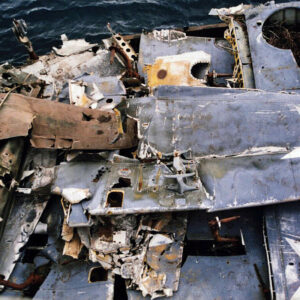