The most ubiquitous of the US military’s primary trainers, the Stearman could accommodate a student and an instructor in its open cockpits. While it was easy to fly, it was a challenge to fly well, making it an excellent training platform.

The Stearman has fabric-covered wooden wings, single-leg landing gear and robust welded steel fuselage which meant that it was well suited to the stresses trainee pilots put on an airplane. Being among the most vital training platforms, Stearmans were produced in great quantity. Between 1936 and 1944 Boeing / Stearman would build 8,584 of the aircraft, plus the equivalent of an additional 2,000 airplanes in spare parts.

The Museum’s Stearman, although marked as a US Navy N2S, was actually built in 1941 as a PT-17 Model A75N1 (Serial Number 41-25254) for the US Army Air Corps. It served as a primary trainer throughout the war and remained in service until retired in 1945. The Museum’s Stearman, like many others, was saved from the scrap heap by an aerial applicator service. It flew for many years as a crop duster before being among the first aircraft to join the Military Aviation Museum collection.

Many primary trainers were brightly colored because they did not have on-board radios. This gave other pilots the ability to see and avoid trainer aircraft in flight. 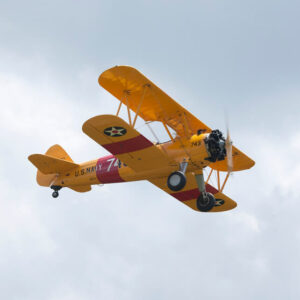 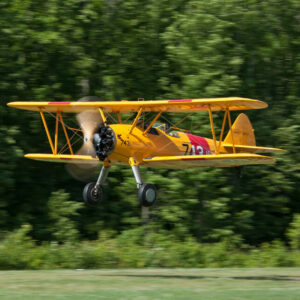 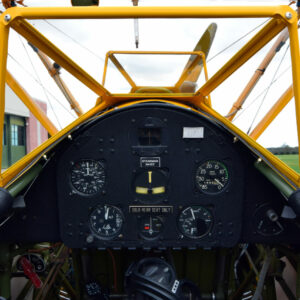 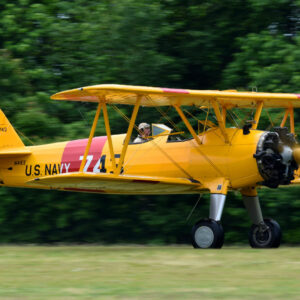 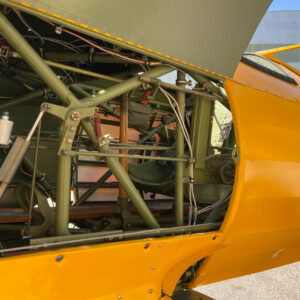 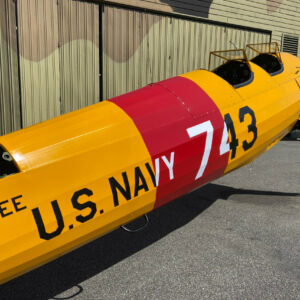 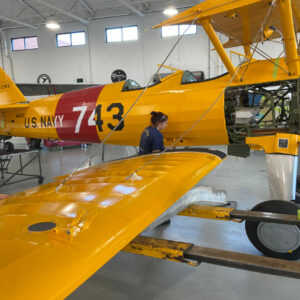 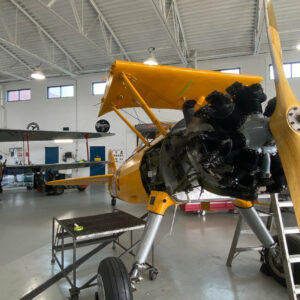 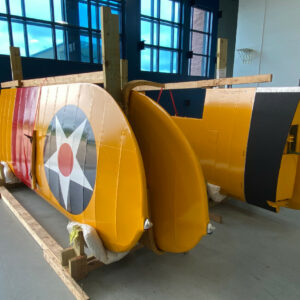 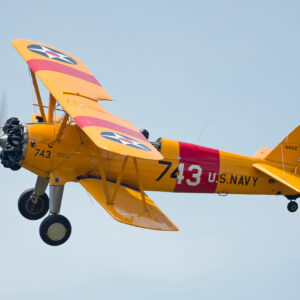 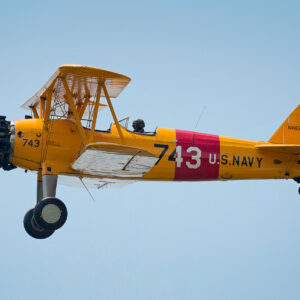 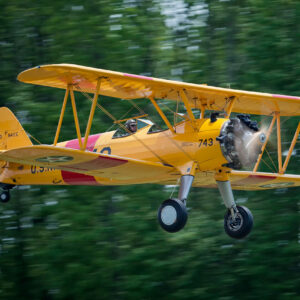