Nicknamed the Wooden Wonder, the Mosquito, built primarily out of wood, was among the fastest aircraft in the world when it was introduced in 1941, capable of reaching speeds over 400 mph while carrying up to 4,000 lbs of bombs.

The Museum’s Mosquito was the only flying example of its type in the world when it was restored in 2012. KA114 is an early FB Mk 26 built at the de Havilland Canada factory in Downsview, outside of Toronto. Built late in the war, the airplane did not see combat service, but survived as a surplus asset until it was disposed of in 1948. Following its disposal the aircraft would spend the next 30 years in a farm field near Milo, Alberta.

In 1978 the aircraft was obtained by Ed Zalesky for the Canadian Museum of Flight and Transportation. The remains of the aircraft entered the Military Aviation Museum collection in 2004, when it was transferred to the team at Avspecs in New Zealand for completion of the restoration. The aircraft took its first flight post-restoration on September 27, 2012, with her first flight in the United States the following April.

Almost 7,800 Mosquitos were built around the world and the aircraft filled a variety of roles from fighter-bomber, bomber, night fighter and maritime strike to photo reconnaissance. The FB Mk 26 variant was a purpose built strike aircraft that was heavily armed, with 4x 20mm Hispano cannons and 4x .303 Browning machine guns mounted in the nose.
No. 487 Squadron Royal New Zealand Air Force: Formed in mid-1942, No 487 Squadron RNZAF saw service in the European theater operating the Lockheed Ventura and de Havilland Mosquito. The unit would fly more than 3,000 operational sorties before the end of the war when it was disbanded.

The squadron was established under Article XV of the British Commonwealth Air Training Plan, which allowed for pilots trained in Australia, Canada and New Zealand to be placed into units under the overall command of the British Royal Air Force. While operating as part of 2nd TAF, No. 487 Squadron would participate in Operation Jericho, the raid on the prison at Amiens aimed at freeing members of the French Resistance.

The squadron’s Māori motto was “Ki te Mutunga”, which is translated into English as “Through to the End.”

The wood used in the construction of the Mosquito changed during the war. Originally birch and balsa were used, with balsa replaced by spruce when balsa became too difficult to supply in quantity. 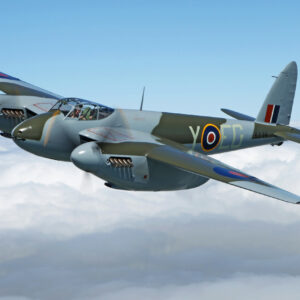 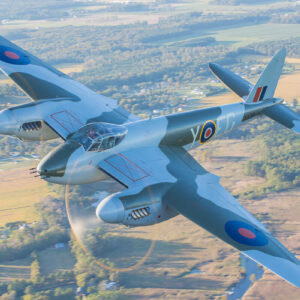 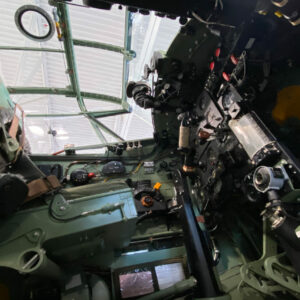 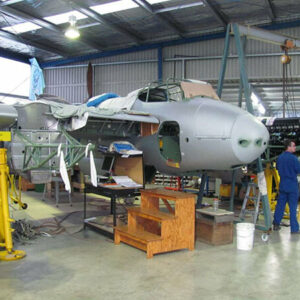 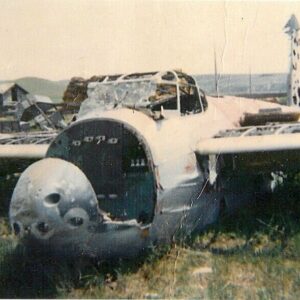 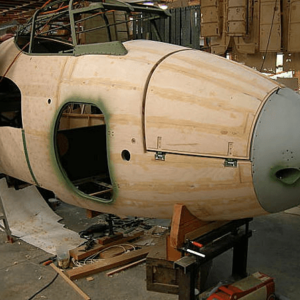 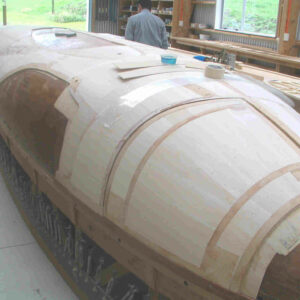 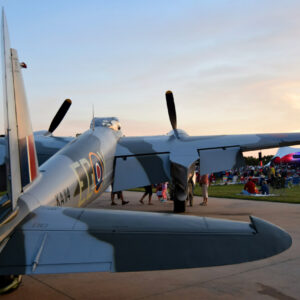 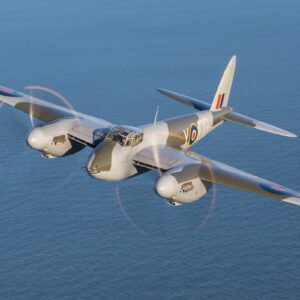 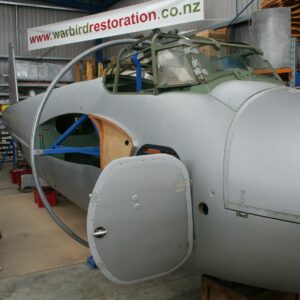 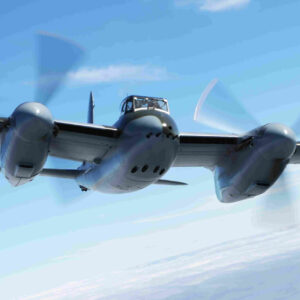 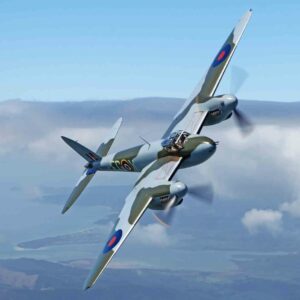 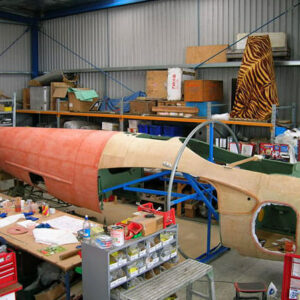 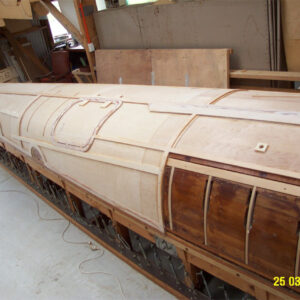