Nicknamed the Cradle of Heroes, the PT-19 was one of just a handful of primary trainer designs that would provide American pilots their first taste of military flying on the way to becoming a pilot on the front lines.

Compared to the more recognizable biplane style primary trainers, the PT-19 provided an advanced training platform that more closely approximated the flying characteristics of combat aircraft types. It provided higher flight speeds and wing loading that better resembled modern monoplane aircraft of the time. This translated to more precision and care for the cadets when flying the PT-19, a skill best learned early.

Over 7,700 aircraft would eventually be built in the PT-19 series, with the first one leaving the Hagerstown, MD factory in February 1940. The Military Aviation Museum’s PT-19A was built in Hagerstown in 1943 and accepted into the USAAF in February 1944. The aircraft was initially assigned to the AAF Basic Flying School at Greenville, Mississippi and later transferred to Fletcher Field, Mississippi.

The PT-19 series of aircraft had different designations depending on which engine was fitted. PT-19s became PT-23s when a shortage of Ranger engines saw airplanes fitted with 220 hp Continental R-670 radial powerplants. 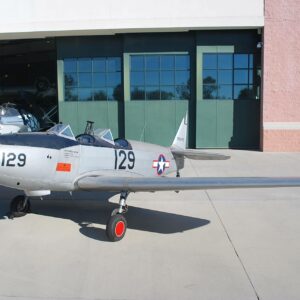 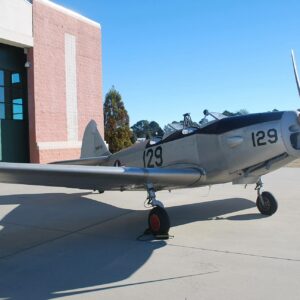 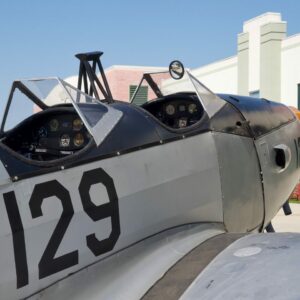 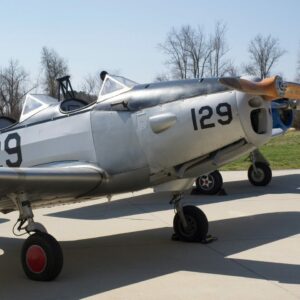