In the years before WWII broke out, the need for training aircraft became apparent. There were concerns about any one manufacturer being able to meet this ballooning need, so the US Navy decided to build their own Primary Trainer.

Built at the Navy’s own aircraft factory at the Philadelphia Navy Yard, the N3N filled the same role as the Stearman, that of Primary Trainer. Both aircraft look very similar, but beneath the fabric skin, the N3N uses an entirely metal structure. This structure was then riveted and bolted together, in contrast to the welded steel tubes of the Stearman’s fuselage and its wooden wings. The Navy even purchased the rights to produce their own Wright R-760 Whirlwind engines for the N3N.

The Museum’s N3N, BuNo 2892, served at NAS Pensacola from June 1941, later being stationed at NAS Glenview. It also supported contract training organized by the War Training Service from 1943 until 1945. Ours has a float fitted that would have been used for training seaplane pilots. 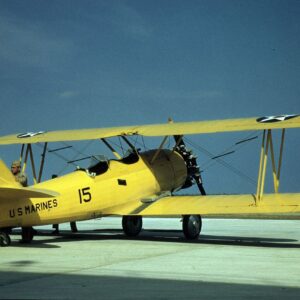 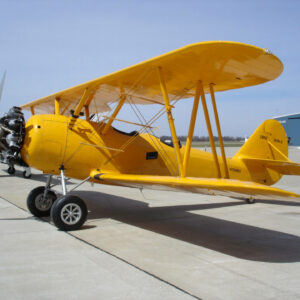 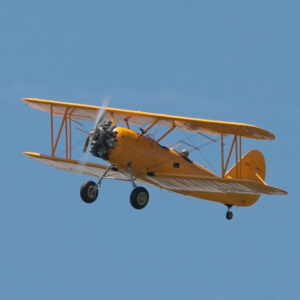 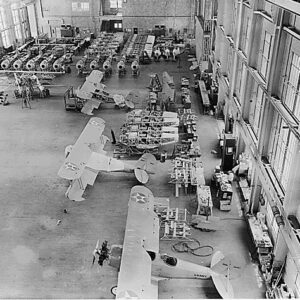 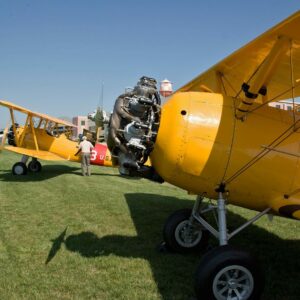