The I-16 was a revolutionary fighter. In an era of biplanes, it was the first low wing monoplane fighter with retractable landing gear in the world. Introduced in the mid-1930s, it was still a mainstay in the Soviet Air Force on the eve of war.

Nicknamed Ishak (donkey) by Soviet Pilots, the I-16 had a top speed of 283 mph, which was up to 70 mph faster than other contemporary fighter designs of the era. The aircraft, like its designer however, would have mixed fortunes. Nikolai Polikarpov had been assigned the task of working on a fighter design in the late 1920s, but would be sentenced to the death for espionage when work did not advance quickly enough. While imprisoned awaiting execution, he was sentenced instead to hard labor, working to finish his fighter designs.

It was during this period that he would create the I-15 and the I-16, both advanced aircraft in their own right, but it was the I-16 that captured Stalin’s attention. Excited about the aircraft’s capabilities Stalin was eager to see them perform in combat. I-16s engaged the Japanese over China, the Finns over Karelia and fought for Republican Spain against the Nationalists in the Spanish Civil War. Although they did well in some instances, their demonstrated inferiority when operating against aircraft like the newer Messerschmitt Bf 109 saw Polikarpov fall out of favor. Though he would escape execution, his factory and design bureau would be given away while he was on a trip out of the country.

Due to its high landing speeds and tendency to spin viciously, Soviet pilots said that if you could fly the I-16 you could fly anything. 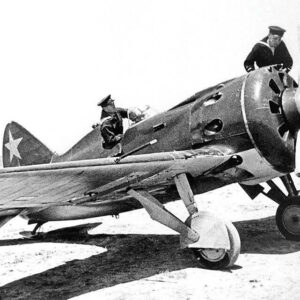 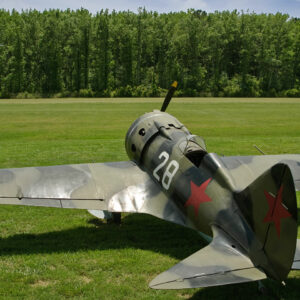 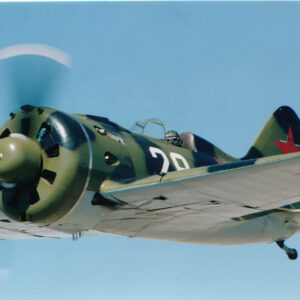