The Museum’s Yak-3M is one of a series of aircraft built around the time of the fall of the Soviet Union. Yakovlev, seeking foreign currency to stabilize their business, assessed a market for rebuilt warbirds in the west. They restarted the production lines using original parts, tooling, and no doubt some of the original workers who had constructed the Yak-3 during WWII. These aircraft carried on a serial number sequence from the last aircraft that had been built during the war years. The principal difference between the Yak-3M and its wartime counterparts was the use of an American Allison engine rather than the Russian-built Klimov engine.

Among the most successful Soviet wartime aircraft designs, 4,848 Yak-3s were built during the war. The Luftwaffe even advised its pilots against tangling with the Yak-3 at low altitudes because of the aircraft’s superior performance. The Soviet approach to fighter design had been to focus different design bureaus on specific challenges; the Yak-3 had been specifically designed to overcome the Luftwaffe at low altitudes directly over the battlefield to clear the way for Soviet ground attack aircraft like the famed Il-2 Sturmovik.

The Normandie-Niemen Fighter Regiment: A unit of free French fighter pilots served with the 1st Air Army on the Eastern Front and was one of just three units from among the Western Allies to see service in the harsh conditions of the east. The Regiment would serve with their Soviet allies until the end of the war. The French pilots would fight in three campaigns alongside the Soviet Union between March 1943 and May 1945. The unit was highly decorated by the French and Soviet governments and each pilot was permitted to take his Yak home with him at the end of the war.

One of the smallest and lightest combat fighters of the war, the Yak-3 was easy to maintain and had an impressive power-to-weight ratio. When it entered service in July 1943 it was superior to both the Fw 190 and Bf 109G at altitudes below 16,000 feet. 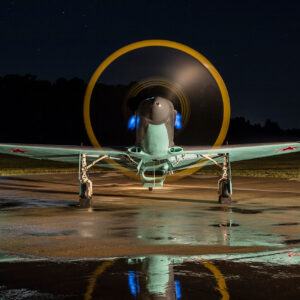 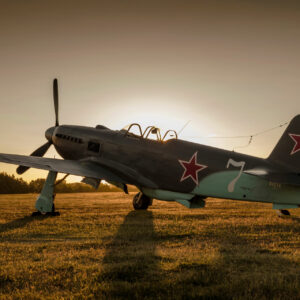 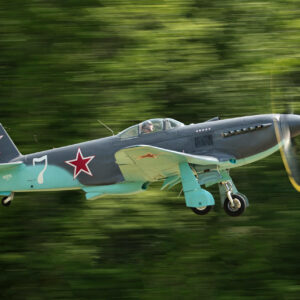 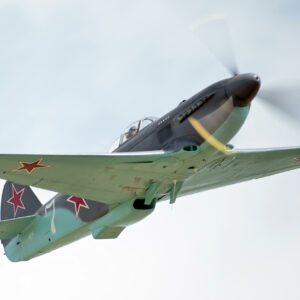 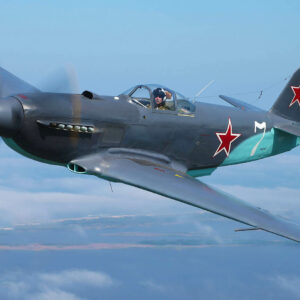 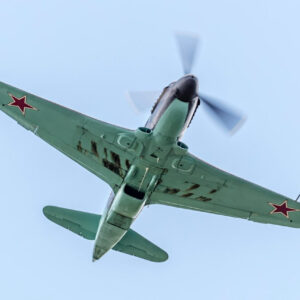