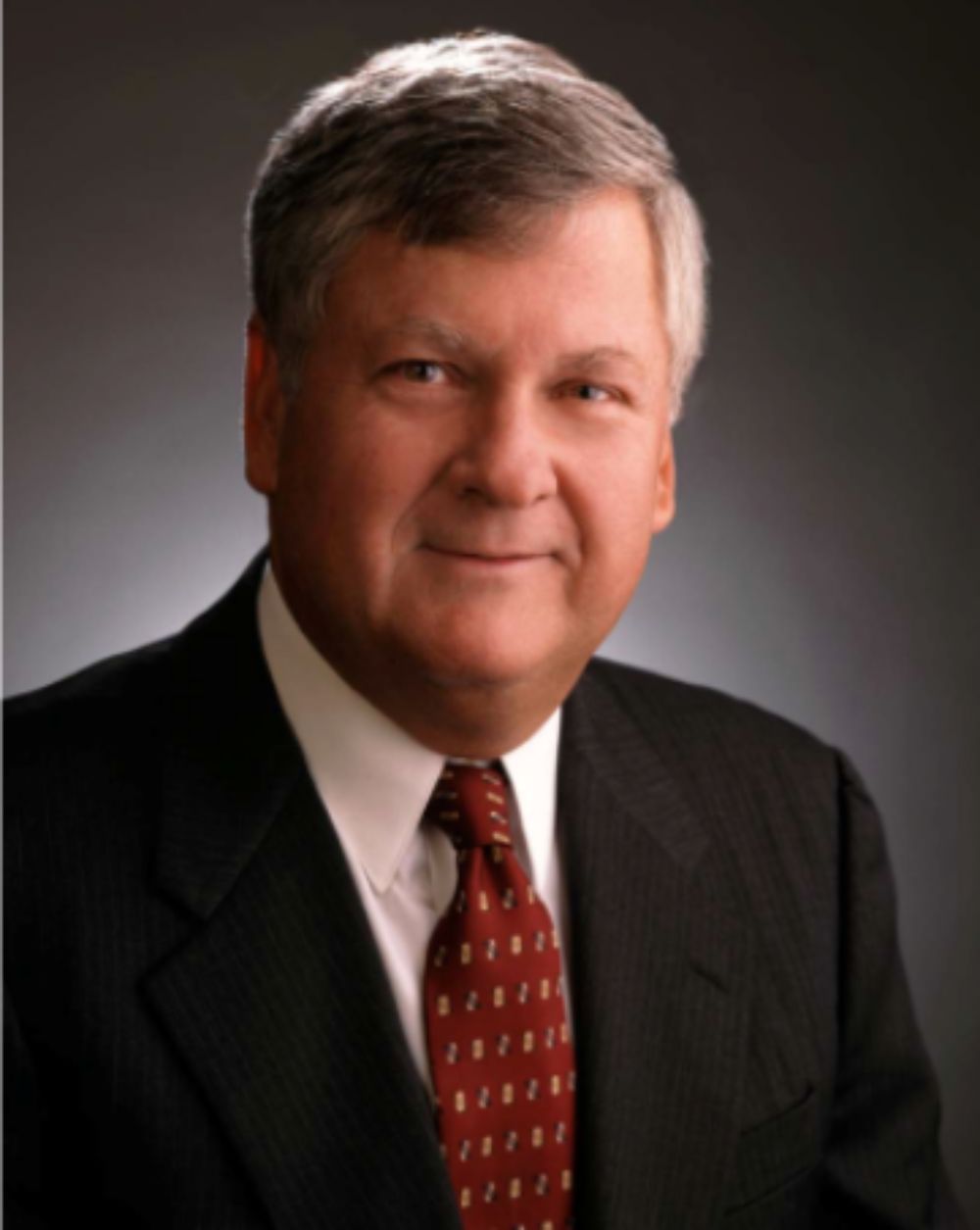 For over 20 years, David L. Bernd served as the Chief Executive Officer of Sentara Healthcare, a $5.2 billion integrated health system headquartered in Norfolk, VA. Under his leadership, Sentara developed a national reputation for safety, quality, and innovation, and their facilities and programs have been recognized in the America’s Best Hospital’s rankings by U.S. News & World Report. David was recognized for his commitment to information technology with the 2010 CEO IT Achievement Award by Modern Healthcare.

Mr. Bernd serves as Civilian Aide to the Secretary of the Army, and is a member of the boards of EdLogics, LHP Hospital Group, and Madison Dear born Partners Advisory Board. He resides in Virginia Beach with his wife Helen . They have 3 children and 7 grandchildren.