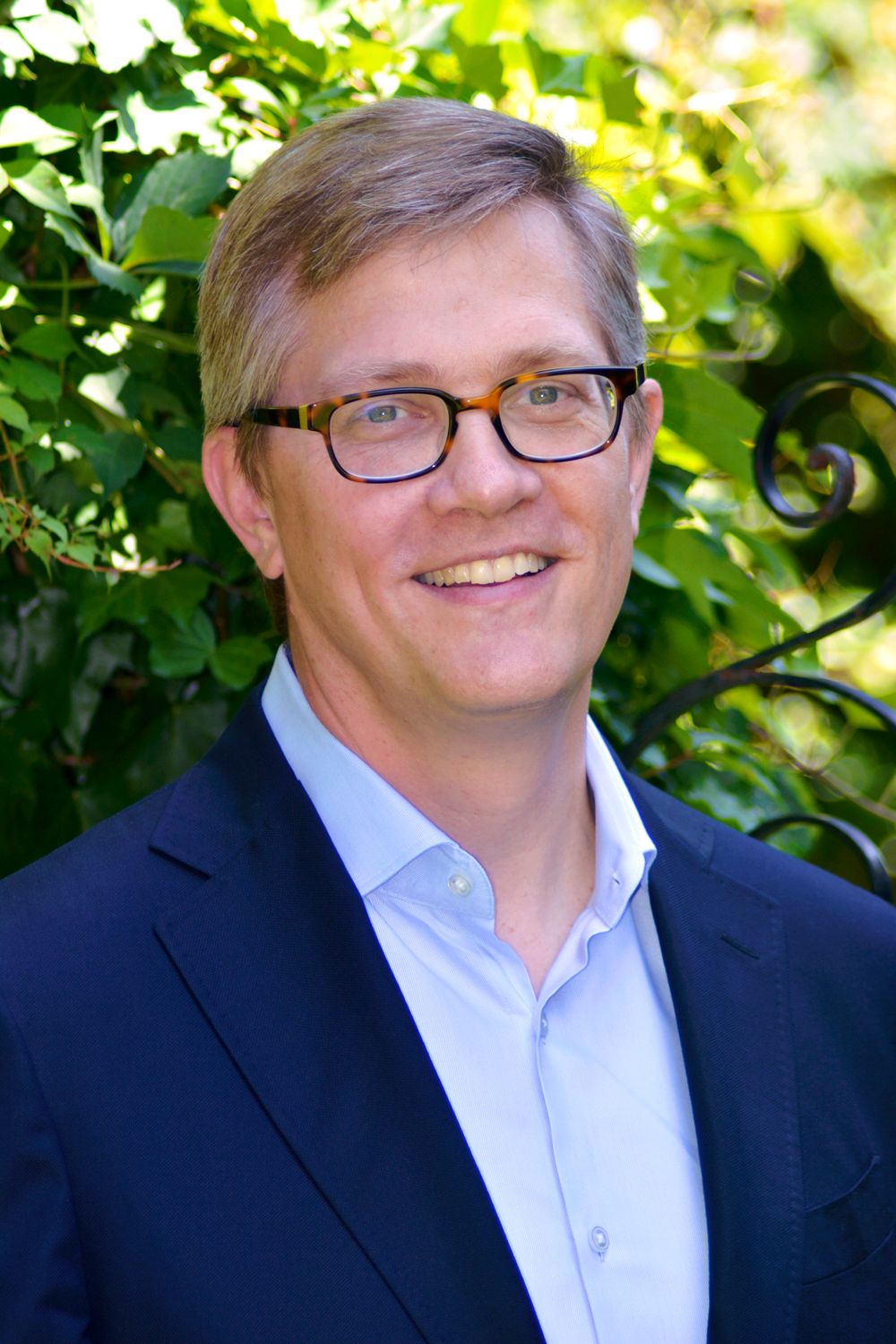 Erik Neil became the Director of the Chrysler Museum of Art in 2014. He has been running museums since 1999, when he started as the Director of the Newcomb Art Gallery of Tulane University. Since coming to Norfolk, Erik has focused new atten tion on the Chrysler’s core activities, including exhibitions, public programs, and community outreach.

He grew up in Arlington, Virginia, and earned his BA, MA, and PhD from Princeton and Harvard Universities. He has been awarded numerous grants and fellowships from institutions such as the Getty Leadership Institute, the Mellon Foundation, Dumbarton Oaks, and the Canadian Centre for Architecture. As a curator and author, his areas of specialization include Con temporary Art, the Art and Architecture of Sicily, and the History of Photography.

Erik is married to artist Luisa Adelfio; they have four daughters ranging in age from 16 to 27.