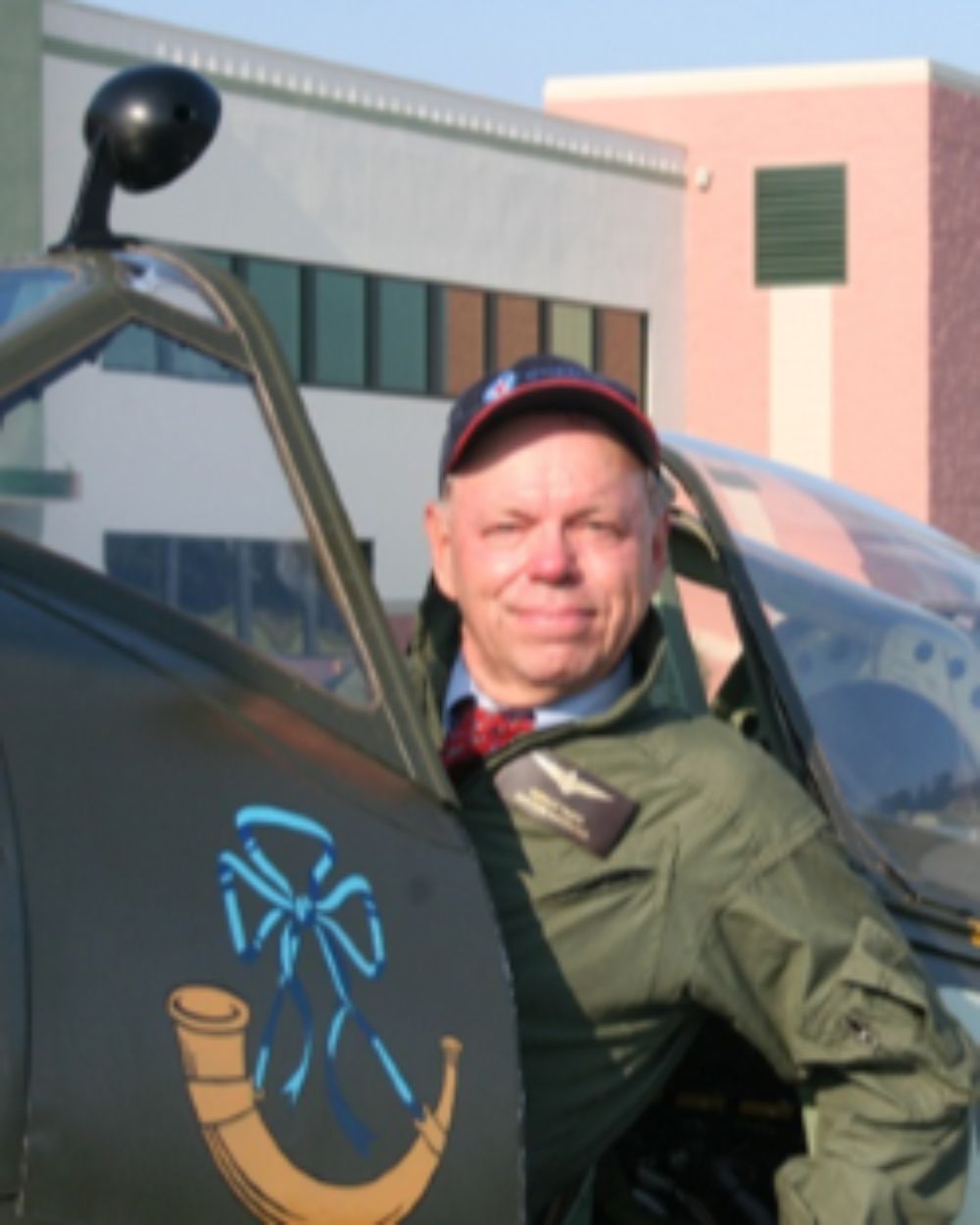 Gerald Yagen grew up in South Norfolk, Chesapeake and went on to college at Virginia Tech. In 1969, at the age of 23, he started his own recruiting and headhunting firm that specialized in the placement of former military veterans into technical jobs with defense companies. This first business spun off additional new ventures such as defense contracting, temporary help services, printing plants, and a small training school to teach those veterans how to upgrade their analog electrical skills into the new age of digital electronics. It was this first school that led the way to what has now become a nationwide group of twenty campuses. They operate under the name of Centura College and Aviation Institute of Maintenance. The aviation schools are the world’s largest trainer of FAA licensed aircraft technicians with schools coast to coast.

Learning to fly while in college, Jerry has been a lifelong general aviation pilot. During school holidays and vacations he would often fly off to remote corners of the world with his wife, Elaine and their two children. This background provided Jerry with the passion of aviation and the thrill of conquer- ing new heights on the wings of an airplane.

His continued love of aviation found him attending a convention in Canada in 1996 at an aviation museum. Seeing the beautifully restored aircraft there, he decided that he needed to get one of these types of airplanes to just fly by himself. However, that one soon turned into a collection that grew into America’s largest assemblages of flying historic airplanes from the first half of the last century, which has become the Military Aviation Museum. Today, it has an expanded mile long turf runway and a sixty thousand square foot museum building along with several additional hangars and outbuildings.