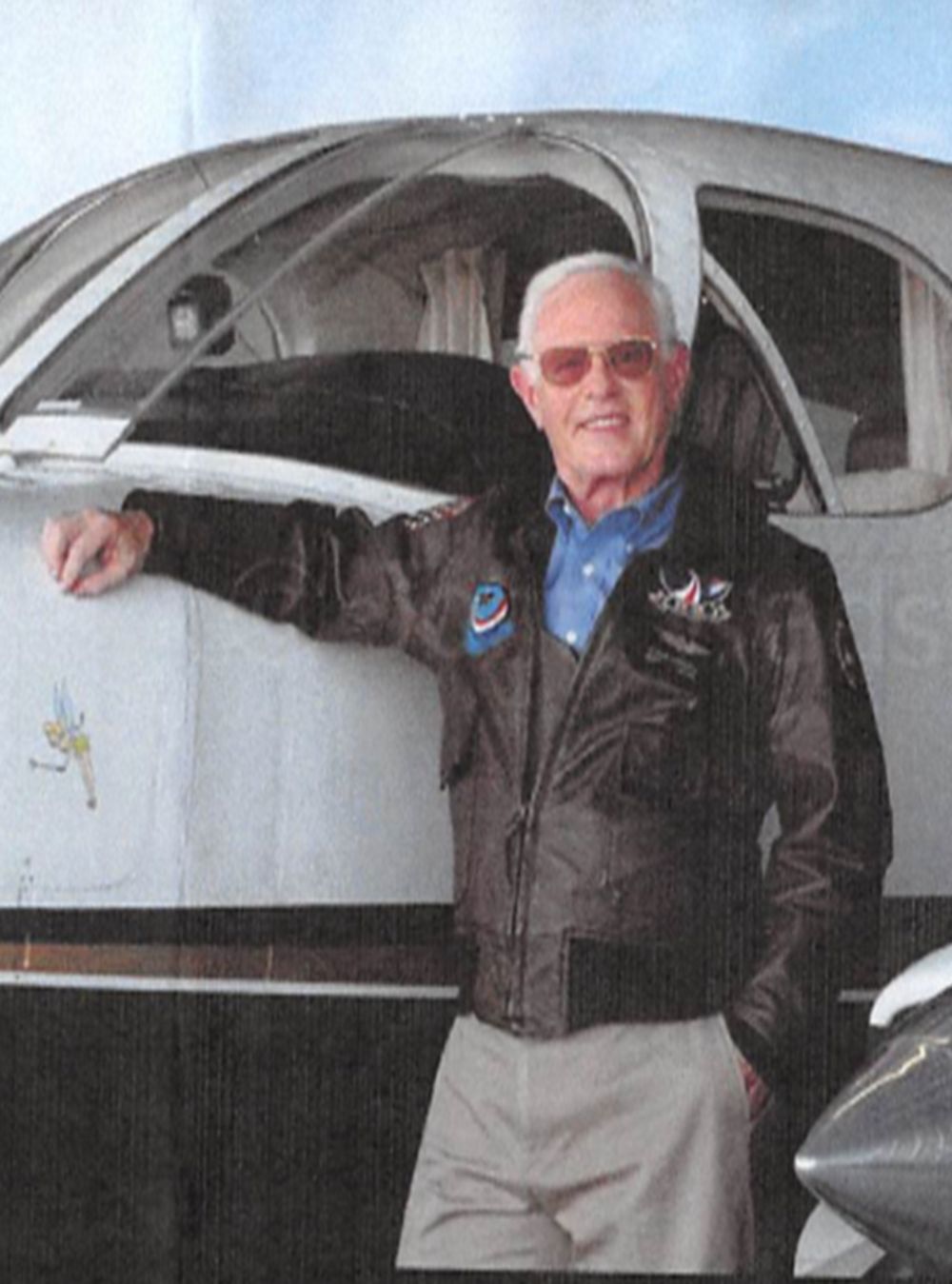 Dr. Carwell is a 1970 graduate of Vanderbilt University Medical School. He completed postgraduate residency training at Duke University, Eastern Virginia Medical School and the University of Vienna, Austria. He’s been Board Certified in General Surgery and Plastic Surgery as well as the national special certification for Surgery of the Hand. He has practiced Plastic Surgery in the Tidewater area since 1979. His current practice includes cosmetic surgery as well as microsurgery and reconstructive surgery. He has published over twenty articles and chapters in medical books and journals.

Dr. Carwell serves as a designated Senior Aviation Medical Examiner for the FAA. He holds an Air Transport Pilots Certificate and has over 5000 hours flight time. He currently owns a Cessna 340 aircraft. He is married to the former Lynn Chapman and they have 4 children and5 grandchildren. He is a past president of The Military Aviation Museum Board and a City appointed Commissioner of the Virginia Beach Historic Preservation Commission.