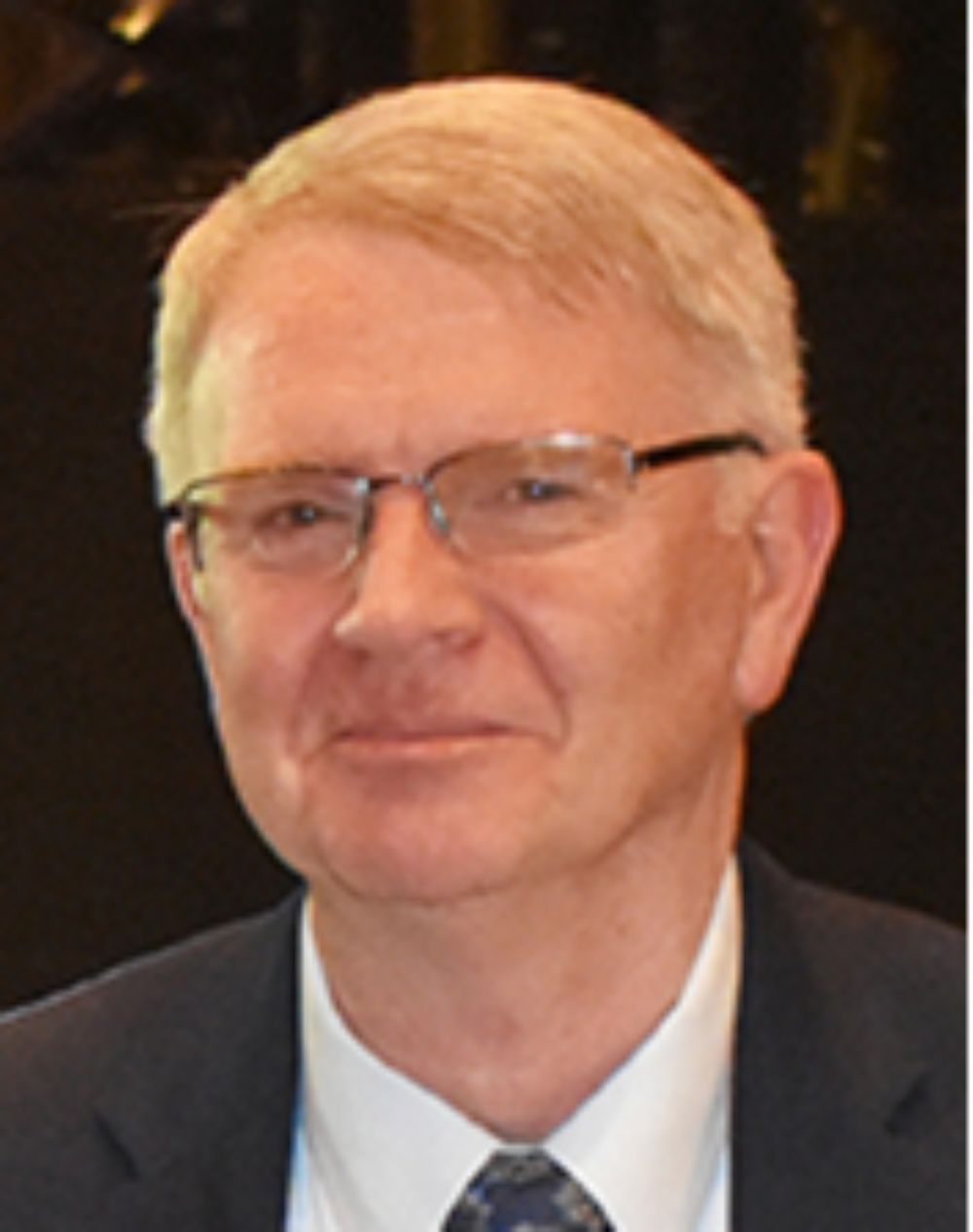 John is the Director of Communications and Education for the Virginia Department of Aviation where he oversees the agency’s public outreach efforts. He is also the Executive Director and a Board Member of the Virginia Small Airport Transportation Systems Lab, Inc. John began his communications career as a public affairs officer at Langley Air Force Base. After his service in the U.S. Air Force, he earneda master’s degree in media management and began his public service career with the Commonwealth of Virginia. He has served as a public information officer with the Virginia Department of Transportation; assistant vice president at Christopher Newport University; assistant professor atVirginia Common wealth University; and director of public information for the Virginia Department of Forestry, where he was named the 2015 Governor’s Agency Star (the Commonwealth’s equivalent of the MVP award) for the work he did in support of the VDOF’s 100th anniversary celebration.

John and his wife, Evelyn, have a daughter (Sarah), a son-in-law (David) and an awesome grandson (Colden). John and his family live in Henrico County.