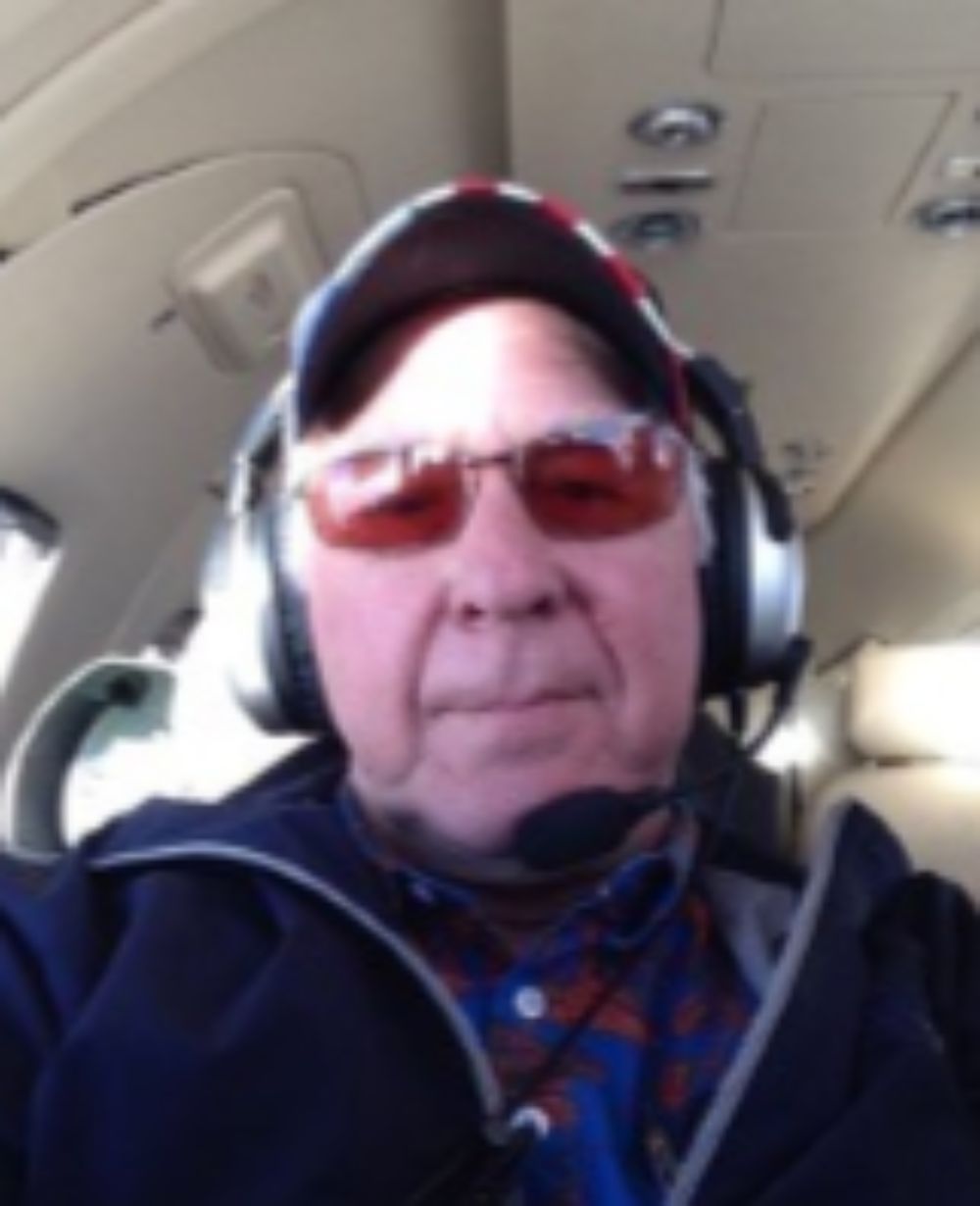 While in the service of the United States Navy, Kent was Commanding Officer of the USS America (CV-66) during Desert Storm. In his Naval career he also commanded USS Sylvania (AFS-2), Carrier Air Wing Seventeen, and Attack Squadron Sixty Six. He has flown 18,500 hours in over 100 different military and commercial aircraft, and made over 1150 carrier landings. He is a graduate of the US Naval Test Pilot School Class 65.

Kent enjoys flight instructing with the Bonanza Pilot Training organization, flying his classic Beechcraft Baron with his wife Ann, and enjoying time with his family.