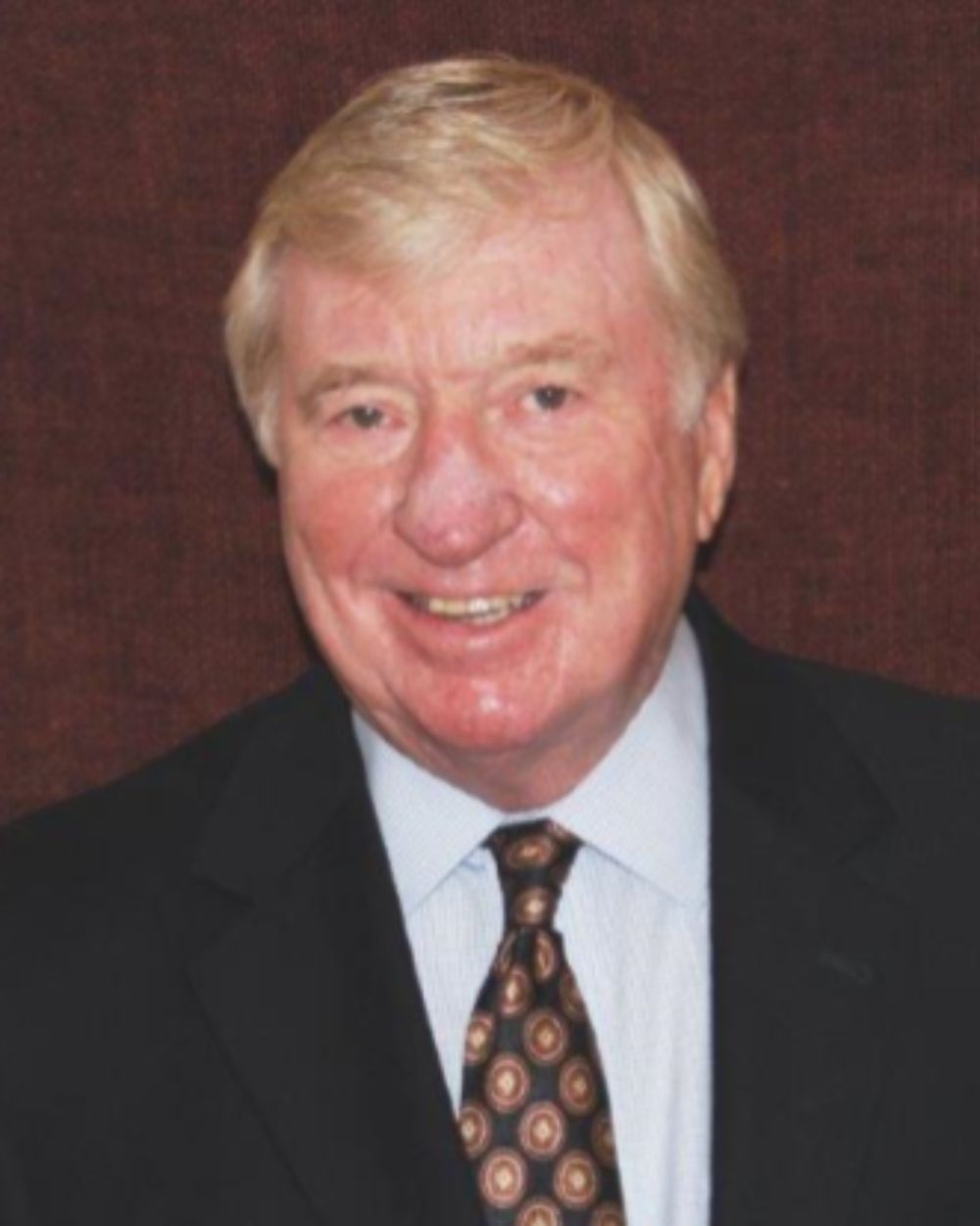 Mac Rawls was the founding director of the Virginia Marine Science Museum/Virginia Aquarium, appointed in 1979 and retiring in 2002. During and after his tenure there he has served on several non-profit boards and been involved in various community affairs. He was the Chairperson of VB 2007, the city wide celebration of the 400th anniversary of the First Landing at Cape Henry and was later appointed as the first Chairperson of the Virginia Beach Historic Preservation Commission. He recently served as Chair of the Cavalier Hotel Task Force, which was instrumental in saving the historic Cavalier Hotel. He currently serves on the Board of the Virginia Aquarium.

His newest project is serving as Chair of the Cape Henry Historic Site Committee in which he will be seeking community support and funding for acquiring the newer lighthouse on that site and making it available to the public. Mac has two children and two grandchildren and resides in Virginia Beach.