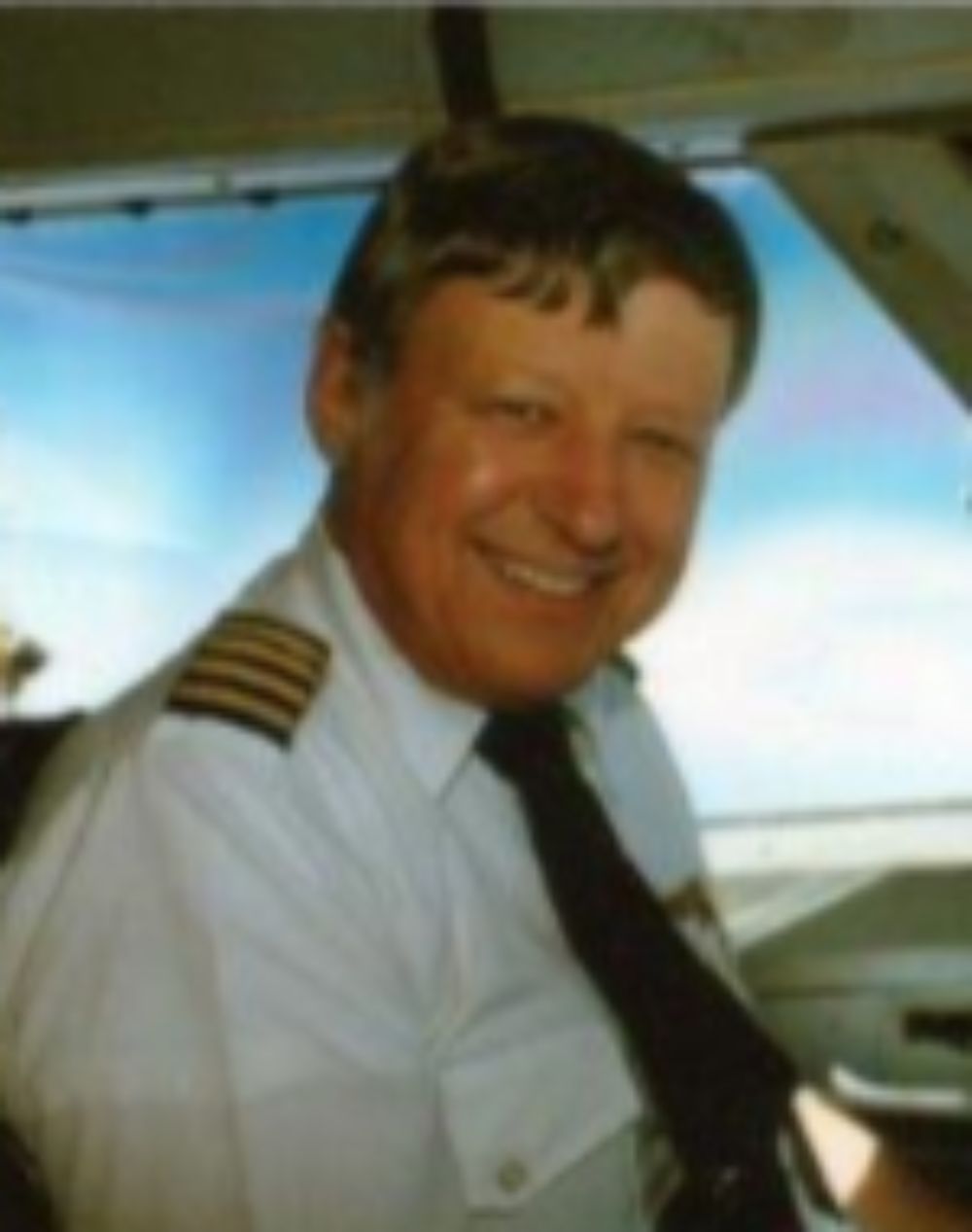 Born in Tennessee, Robert Dedman lived in Peru for a number of years before returning to the United States where he attended high school in Dela ware. Upon graduation, he attended the University of Maryland and received his pilot training assignment through the ROTC program, class of 55H. Robert spent five years in the Strategic Air Command and then made the decision to pursue civil aviation as a career. Aftertwo years with Pan Ameri can Grace (Panagra), he went to Capitol Airlines before moving to Europe to fly with several non-scheduled airlines. His profession took him to Asia and Africa to fly various aircraft. In 1963, after years of applying, he was hired by TWA as a jet pilot. Mr. Dedman becamea 707 flight instructor, then an on check pilot and finally, Flight Manager for the 747 program. After retiring, Bob got involved in civic programs in Virginia Beach. He is a past President of the Exchange Club and the Orchestra of Virginia Beach. Mr. Dedman has also served on the boards of the Virginia Musical Theater and was the first Vice President, then President of the TWA Retired Pilots Association.

Bob is a published author of articles in several aviation magazines. He enjoys working in his garden and making models of both extensive detailed ships and aircraft. He and Ilse, his wife of 53 years, still love to travel the world.