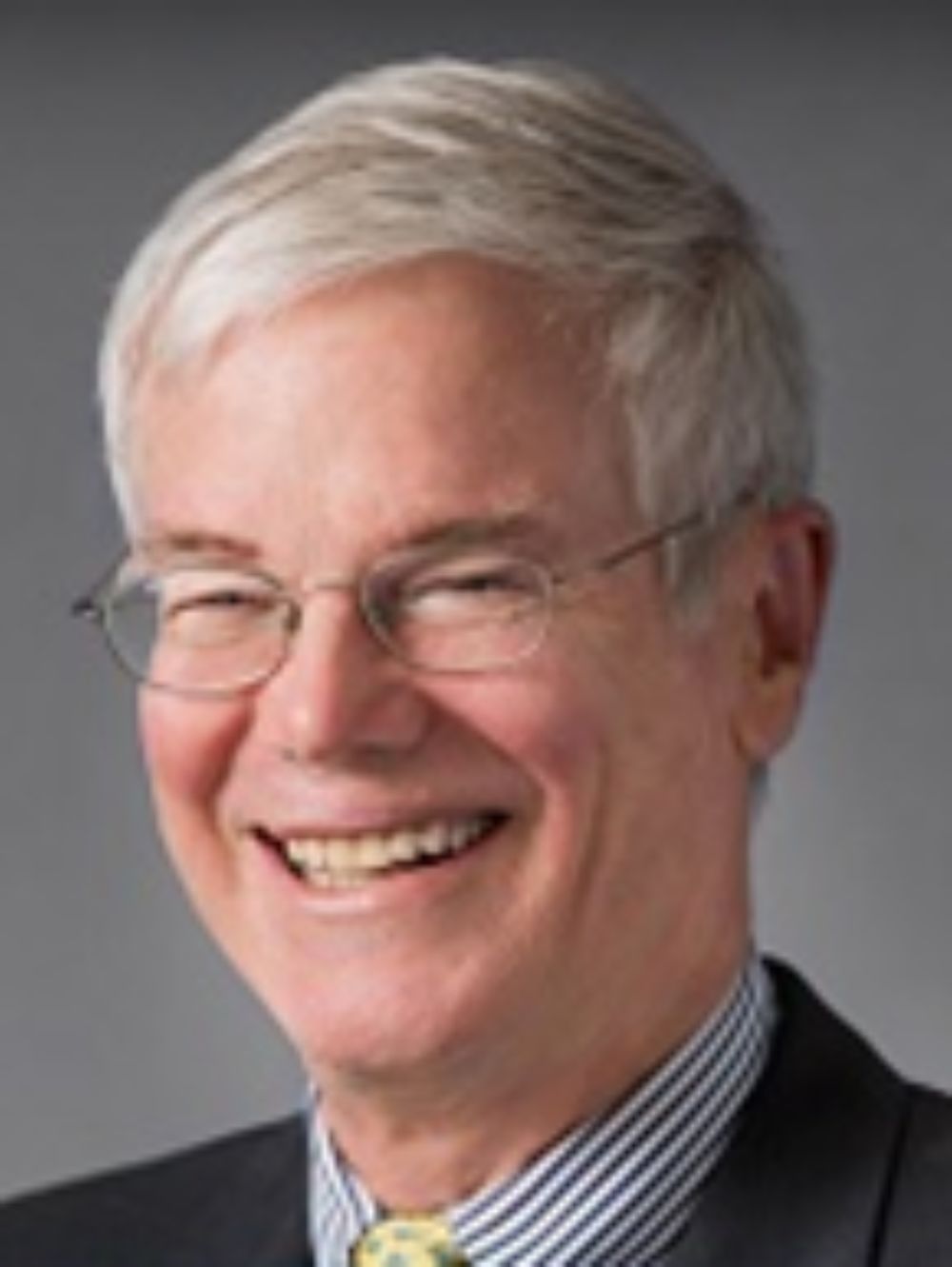 Henry (Sandy) U. Harris III, CFA, is a founding partner of Palladium Registered Investment Advisors in Norfolk, Virginia. Sandy earned his BA in history from the University of Virginia in 1974 and his MBA from the Darden School in 1976. He was former ly a Captain in the United States Army.

After moving to Norfolk in 1980, he became very involved in the community, having sat on the boards of the Virginia Stage Company and the Chrysler Museum along with several others. He was the former Chairman of the Economic Development Committee and Sentara Healthcare System. Sandy is the co-founder of the Cancer Care Foundation of Tidewater, which provides nutritional care to patients at ten locations. The foundation has strongly grown to 200 volunteers.

Sandy is married to Eleanor, his wife of 45 years. They have three children and two grandchildren.