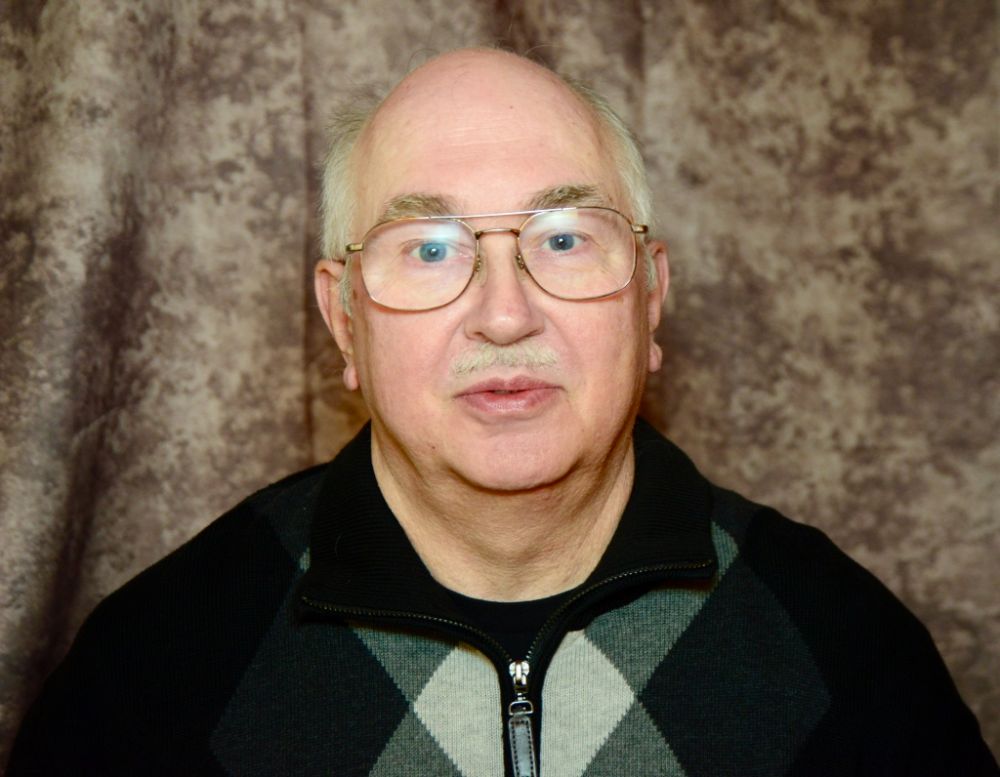 Steven grew up in South Norfolk (now Chesapeake), and graduated from Oscar Smith High School and Kee’s Business College. He moved to Virginia Beach in 1968 and currently lives in the Back Bay area. Steve retired from the federal government in 2003 after working in Information Technology at Oceana Naval Air Station for 36 years. He currently volunteers with the Virginia Beach Police Department, working in Crime Analysis. Steve has worked for the police for 15 years and has over 11,600 volunteer hours.

Steve’s membership in the National Model Railroad Association (Tidewater Division) has led to his involvement with the museum’s Planes, Trains and Santa event which is held every year on Thanksgiving weekend. Steve and his wife, Sharon, have been an integral part of the planning of this very successful event since its inception. For the past couple years, he has also set up “Railroads go to War” for the Warbirds Over the Beach Air Show. Additionally, Steve is a member of the Southern Railway Historical Association, North Carolina Transportation Museum and Virginia Museum of Transportation.