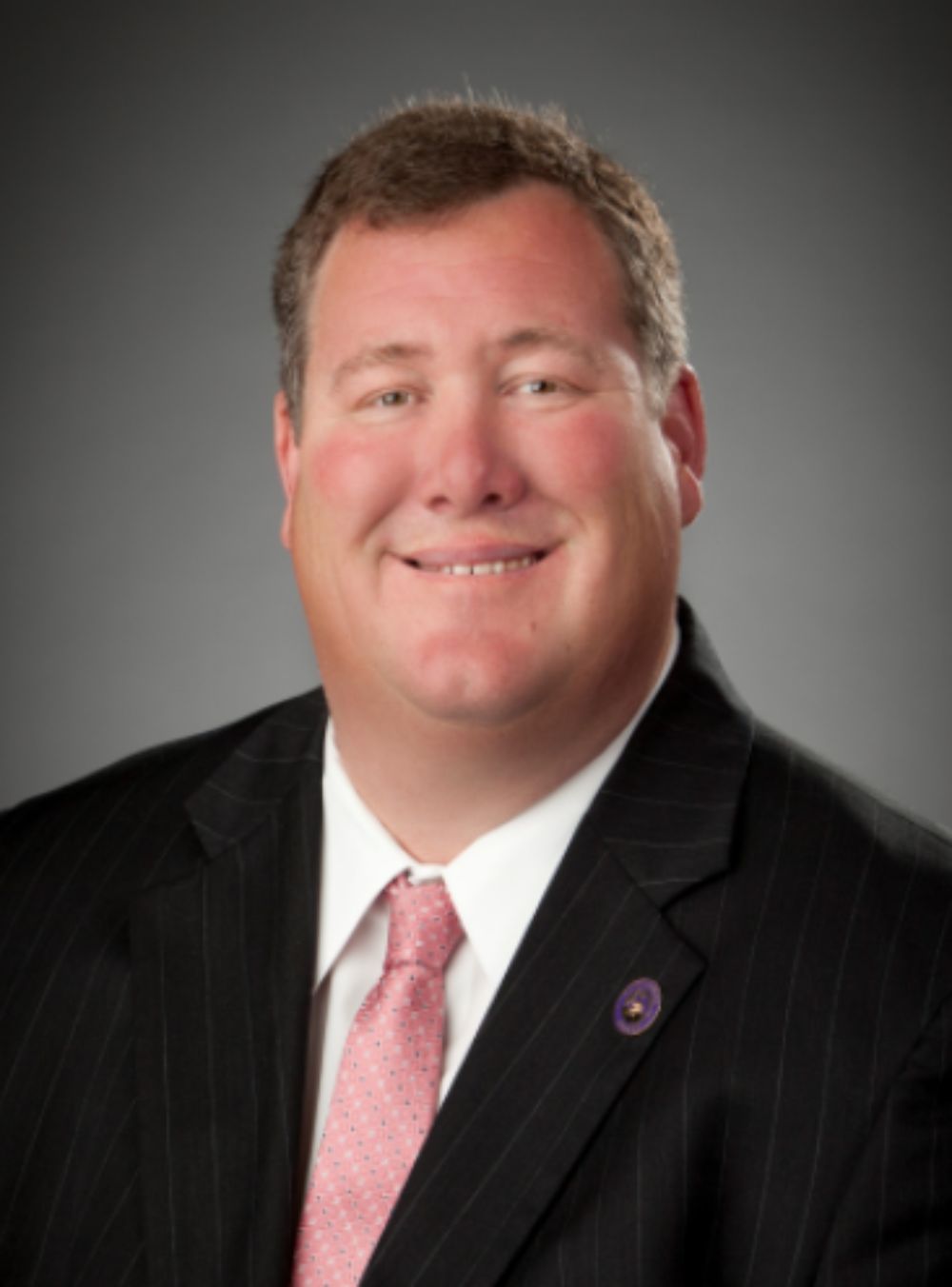 Bill has been flying since he was in the “womb.” A second generation pilot who was raised in his father’s Bonanza that later became his own. His father, who earned his pilot’s license before his drivers license during WWII, instilled the thrill of flying into his sons at a very young age.

A native of Hampton Roads, Bill is a graduate of Norfolk Collegiate School and East Carolina University. He serves on the boards of the Virginia Beach Forum and the PODS franchise association. He is a 27 year volunteer with the Kill Devil Hills Fire Department and a Senior Ski Patroller at Snowshoe Mountain. Bill holds a multi-engine instrument rating and has accumulated over 2500 hours of flight time. He co-owns an A-36 Jaguar Bonanza with his brother and father. He lives in Virginia Beach with his wife Michelle and their two children, Will 9, (his co-pilot) and Abbie 5.