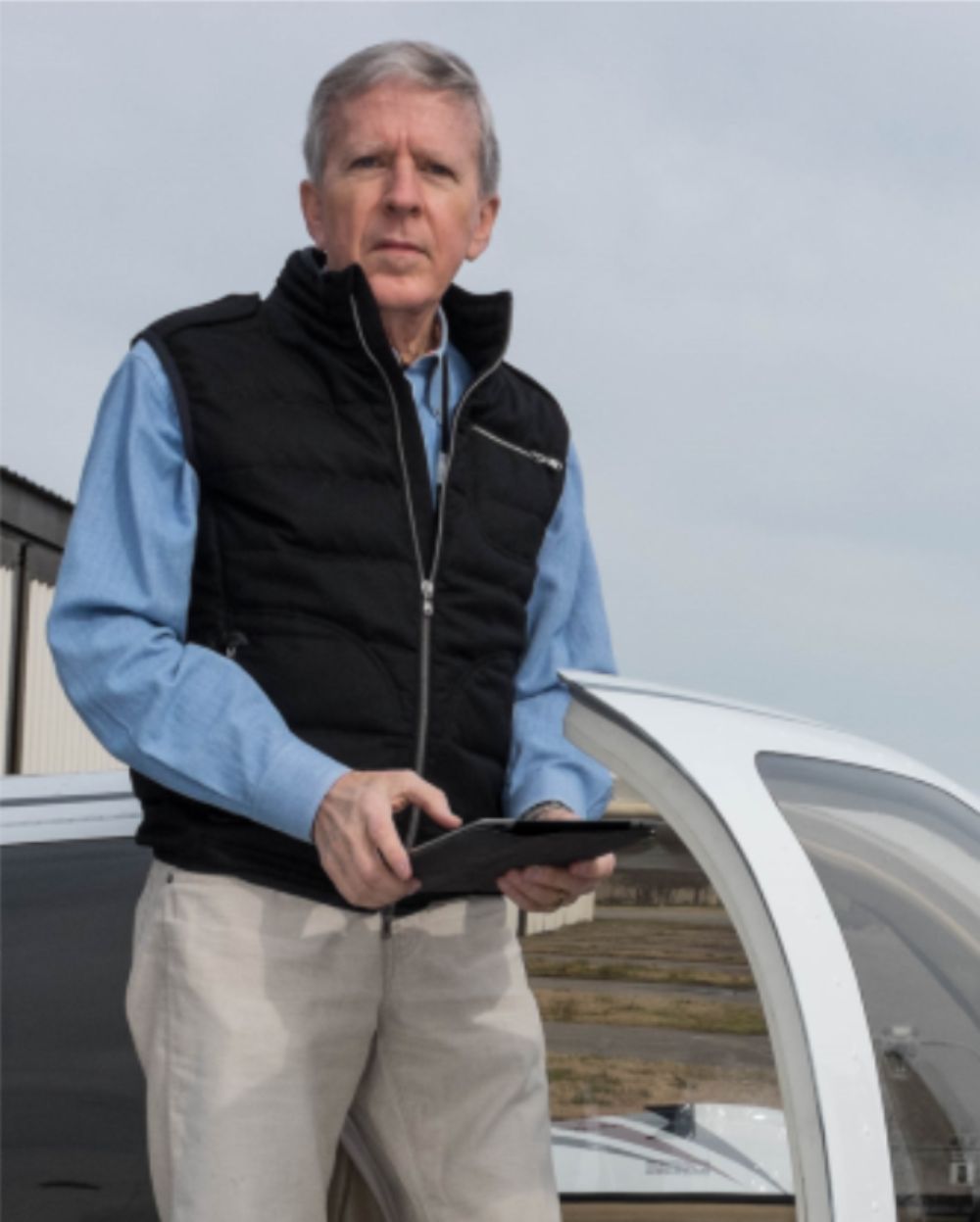 Bill Romig was born and grew up in Manhattan, Kansas. He graduated from Kansas State University with a BS in Physics in 1966. The highlight of his senior year was earning his private pilot’s license. After serving as a US Army Signal Corps officer with a one year tour in Vietnam, he earned Masters and Doctoral degrees at the University of Maryland and continued his pursuit of flying by completing his instrument rating. After working at the Association of American Railroads in Washington, DC, he continued his career in railroading by joining Norfolk and Western Railway in Roanoke, Virginia. While in Roanoke, he earned his commercial pilot’s license and served as a Captain in the Civil Air Patrol specializing in mountain flying.

Bill moved to Norfolk, Virginia in 1982 when Norfolk and Western combined with Southern Railway to form Norfolk Southern Corporation. After a 36-year career in the railroad industry, he retired as Vice President and Treasurer of Norfolk Southern Corporation. He has actively supported many community and charitable organizations, serving on the Norfolk Forum Board, the Norfolk Bond Commission and as Chairman of the Boards of Jun ior Achievement and of the Children’s Hospital of the King’s Daughters.

An active pilot, he owns a 2006 Beechcraft Bonanza, which he and his wife Beth have flown from Nova Scotia to the Dominican Republic and over most of the USA. He and Beth share three sons and five grandchildren.