We have a flying fleet! 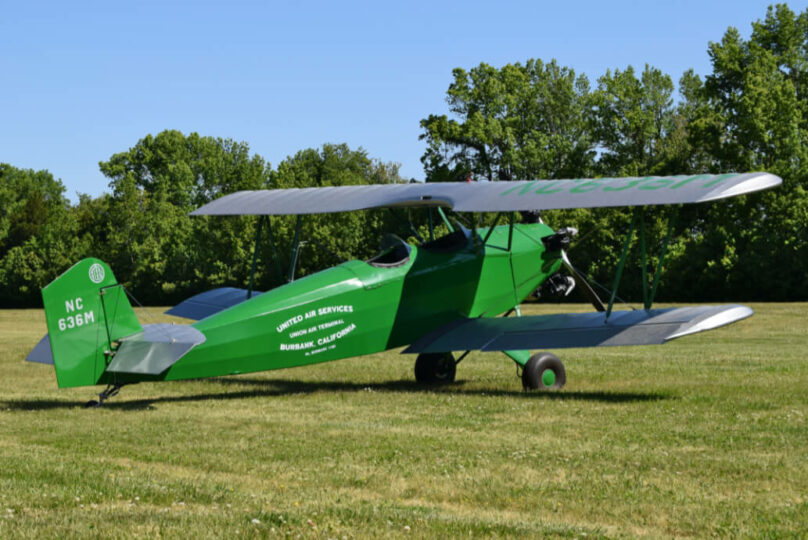 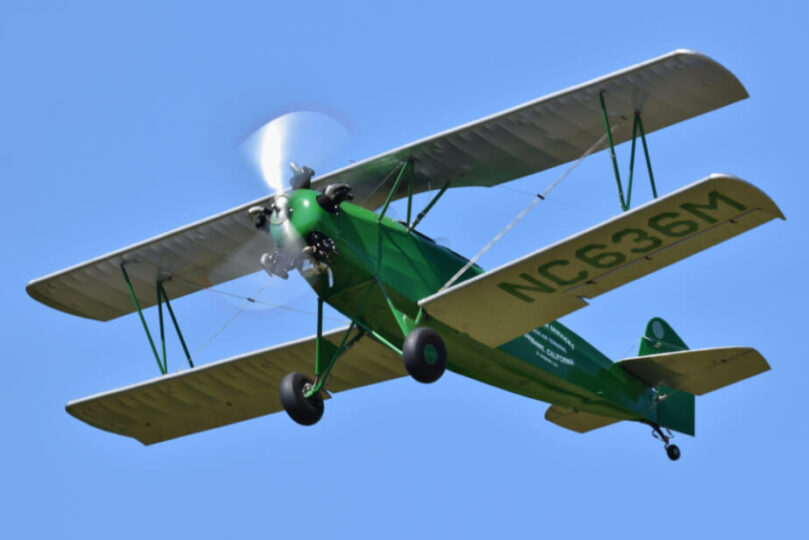 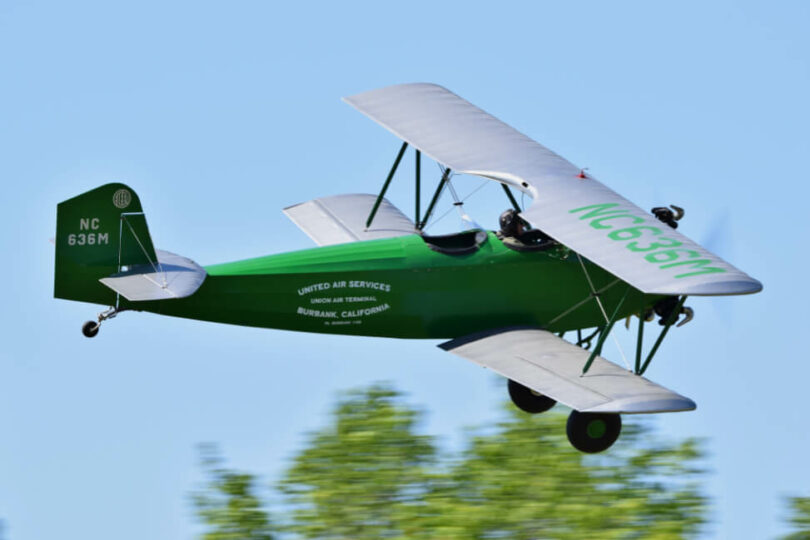 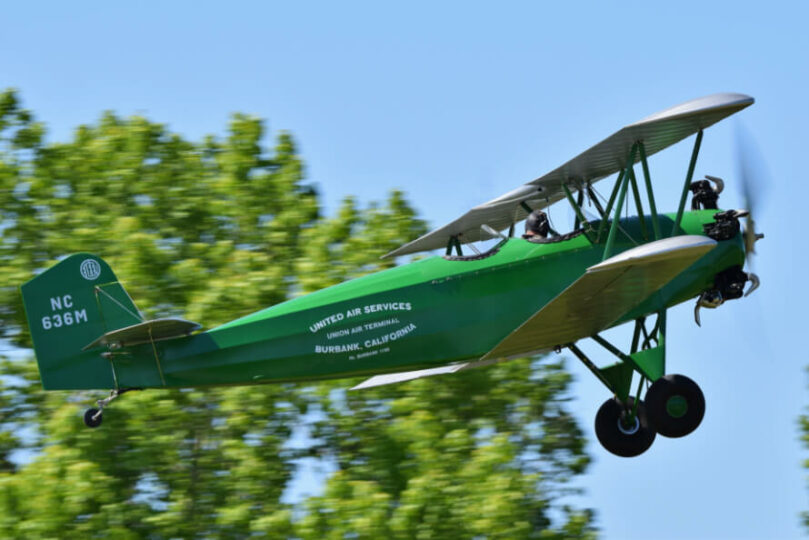 After a couple of weeks of assembly, test runs and other pre-flight procedures we have a flying Fleet Model 2! Although it was test flown in Texas before being disassembled for transport to Virginia Beach we are no less excited to see the airplane back in the air! The images here were captured on Saturday May 15, 2021, and although not captured during the first flight, were taken shortly thereafter!

The Fleet was designed specifically for the civilian flight training market and had been scaled down from larger Consolidated military trainers. The airframe was built to be strong, but very lightweight, with a steel tube frame, spruce wing spars, aluminum ribs and fabric covering.

A small number of Fleets were purchased for evaluation by the US Army Air Corps. The Navy also accepted the type as a specialized trainer, the N2Y. Equipped with a hook, the N2Y could catch the trapeze on the bottom of the Airships USS Akron and USS Macon, providing training platforms for the pilots who were going to fly the F9C Sparrowhawks. They could also deliver passengers to airships in flight.

With the outbreak of war, many Fleets would end up serving in Civilian Pilot Training Program facilities alongside aircraft like the much more plentiful Piper J-3 and Taylor E-2.