Po-2s were in production from 1929 until 1959. A wood and fabric biplane, our Po-2 would enter service with the Soviet Air Force in 1936. Although not much is known about its service record during the war, it was likely used in the late 1930s as a primary pilot trainer for Soviet Air Force pilots in a role similar to that which was played by the Stearman in the United States.

Capable of a top speed of only around 60 mph when fully loaded, the airplane was very slow. The high lift generated by its biplane configuration meant that it was very maneuverable and could operate from airfields very close to the front lines. This made the airplane ideal for resupplying partisans behind enemy lines, where its slow speed offered it a measure of defense from German fighters whose stall speeds were higher than the Po-2’s top speed.

Flying up to 15 missions a night, the Night Witches would spread their attacks out, dropping bombs every few minutes over the target to deprive the enemy of sleep. The Soviets understood well that sleep deprivation could drain the morale of an army, as they had observed this with political prisoners prior to the war.

In order to approach their targets without warning, the Night Witches would shut down their engines and glide over enemy camps. The sound of the Po-2 gliding was likened to the sound of a witch flying on a broomstick by the Germans, earning the unit its nickname Nachthexen (Night Witches).

Eighteen of the pilots in the Night Witches would be awarded Hero of the Soviet Union along with six navigators. Navigators were often called on to climb out on the wing to release bombs that had jammed in freezing temperatures. Despite the difficulty, the group dropped more than 23,000 tons of bombs on German targets, with most pilots having flown around 1,000 missions by the end of the war.

A trainer for the Soviet Air Force and the most produced biplane in history, with over 30,000 estimated to have been built, the Po-2 would become famous for its role in night bombing missions on the Eastern Front. 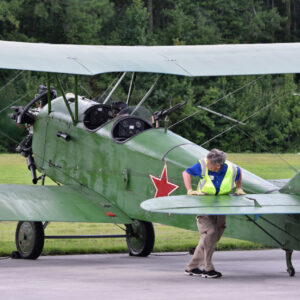 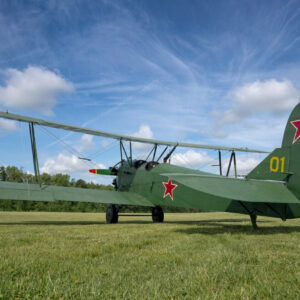 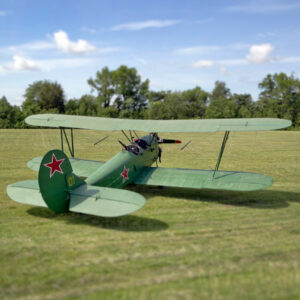 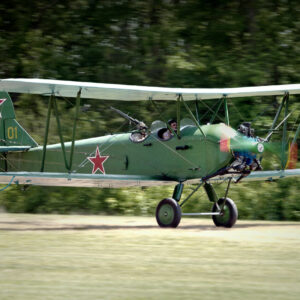 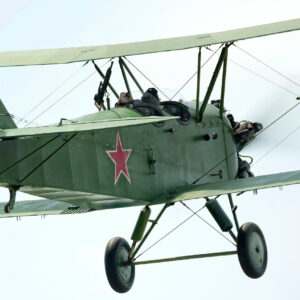 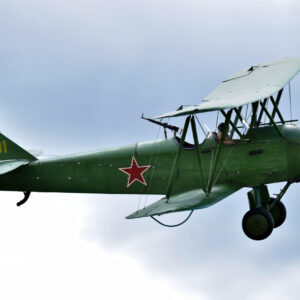 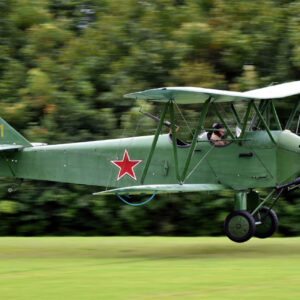