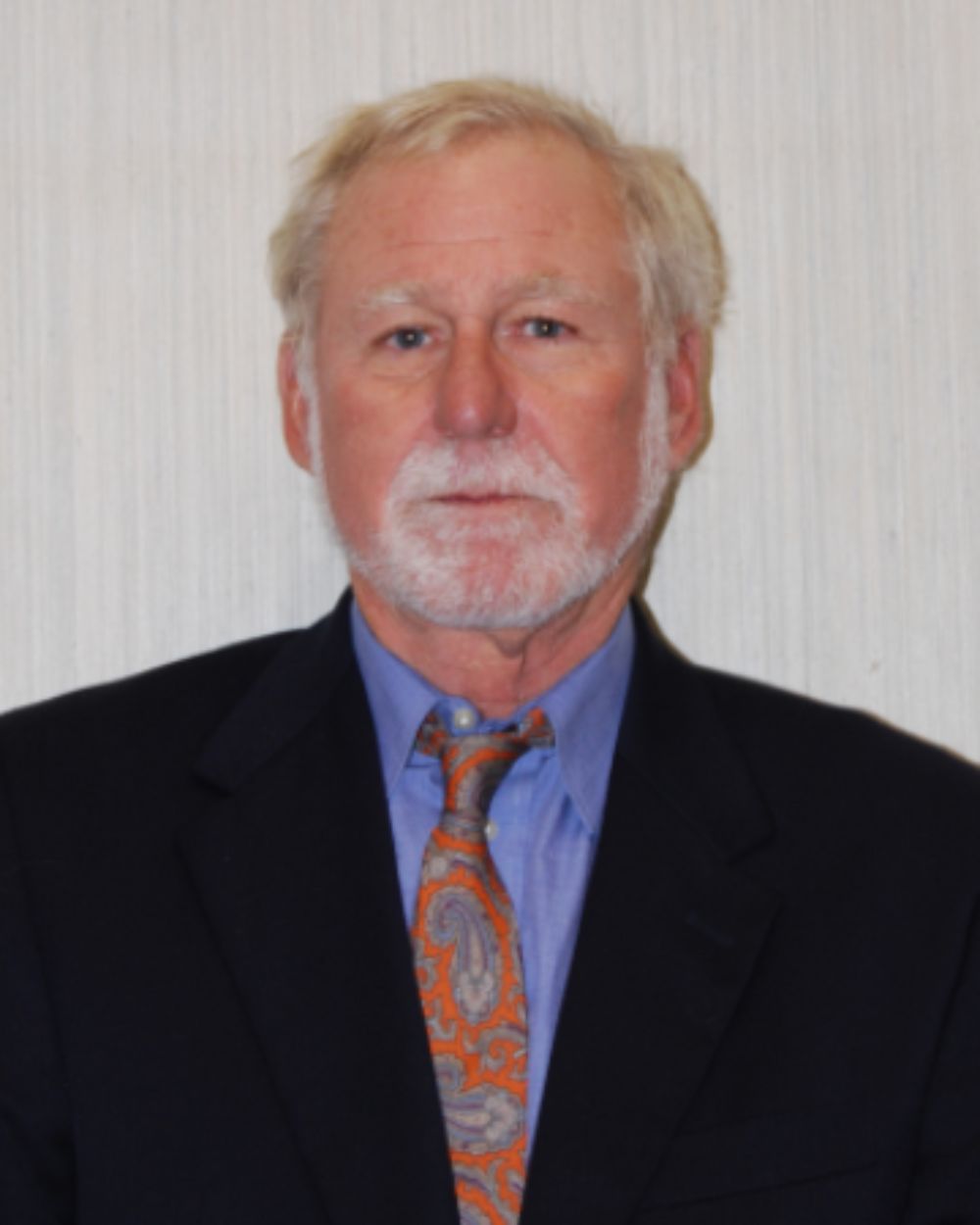 Fred Stant is a 1967 honors graduate of the University of Virginia, where he also graduated law school in 1970. Fred was a founding principal of Clark & Stant, which merged with the WilliamsMullen law firm in 1999. He retired from the firm and the private practice of law in 2012.