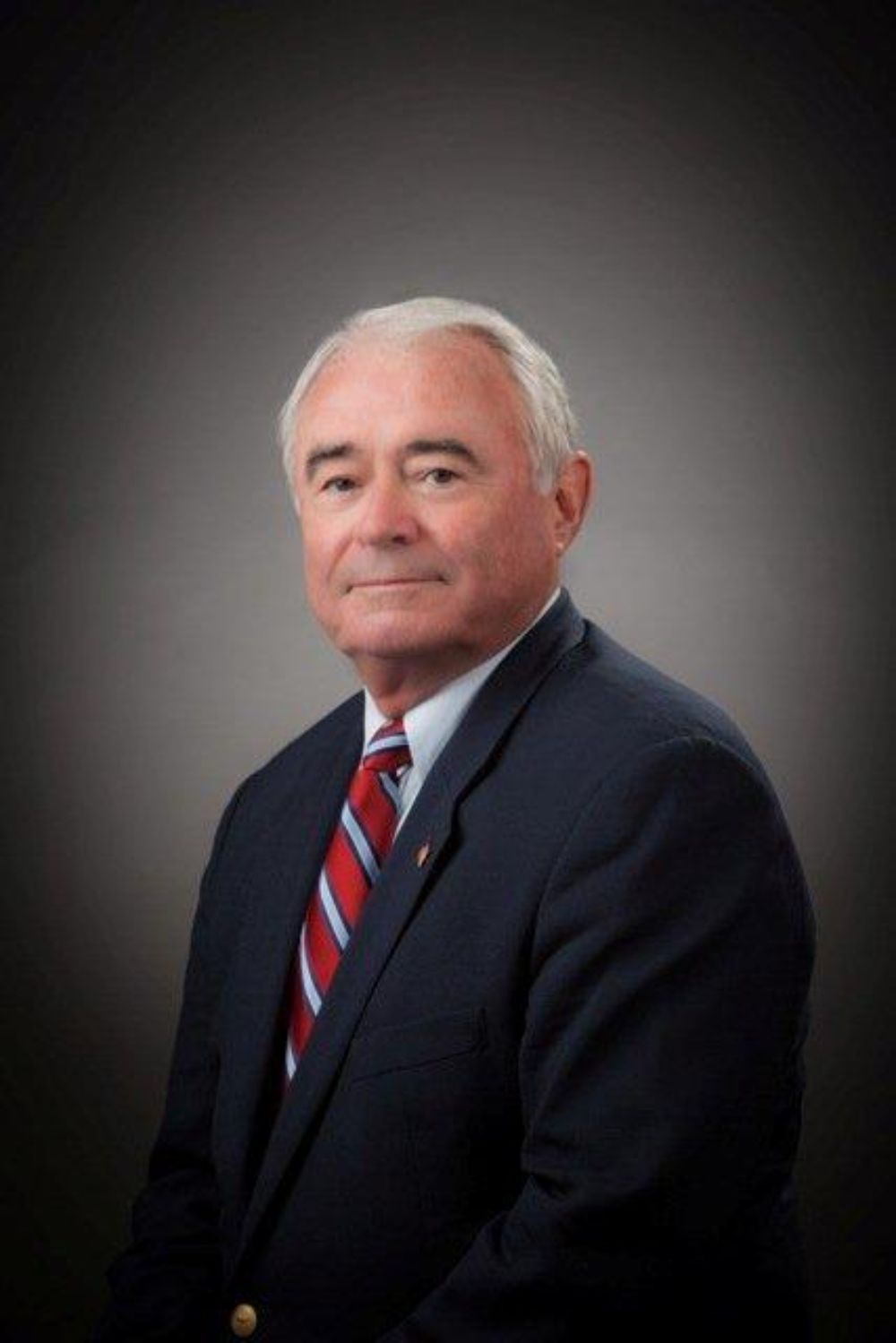 Jack Kavanaugh, originally from the Chicago area, graduated from Lewis College with a Bachelor of Science degree and earned his Master’s from the University of Michigan. Jack enlisted in the US Navy and his many deployments took him to various parts of the world. He served as a Navy Supply Officer for the Atlantic Fleet Command and finished his career with the Navy Exchange System, a $2 billion business, whose headquarters he trans ferred to Virginia Beach.

Retiring as a Rear Admiral after a 34-year career, Jack became the Executive Director of the USS Wisconsin Foundation, raising $5.5 million for the support of that museum.
Known as the “Mayor of Freemason,” Jack is the President of the Freemason Street Area Association. He serves in many civic capacities including the Downtown Norfolk Council, the Norfolk Military Economic Development Advisory Council, and is the founding chair of the FBI Norfolk Citizens Academy Alumni Association.

Jack met his wife Ann while stationed in San Francisco and they have been married more than 50 years. They have three children,John, Kristi and Mike.